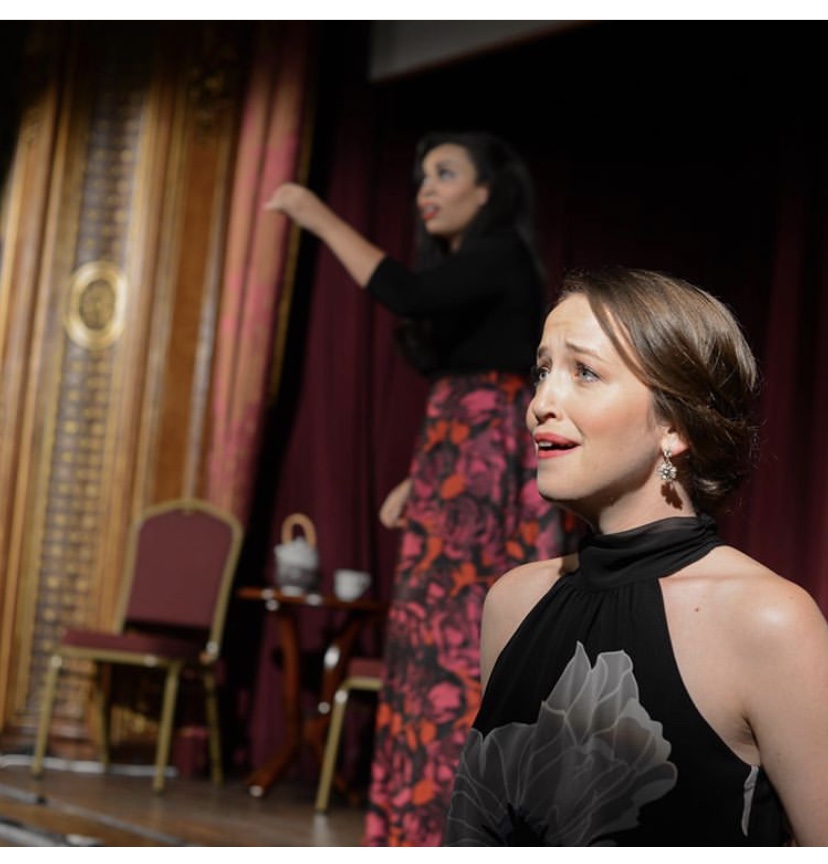 “BCO opens its 11th season with a good cry, with the help of Puccini at his most tragic.  Set against the backdrop of war and a clash of cultures, Madama Butterfly follows 15-year-old Cio-Cio-san from joy to despondency as she is married to American Lieutenant Benjamin Franklin Pinkerton, professes her love to him, and then waits for three years for him to return to her and their son.  Cio-Cio-san’s misplaced faith in Pinkerton results in one of the most transcendent and affecting moments in operatic literature, Cio-Cio-san’s aria “Un bel di vedremo.” Butterfly represents Puccini at his most romantic and at the height of his compositional powers.”